The last AGM and BBQ 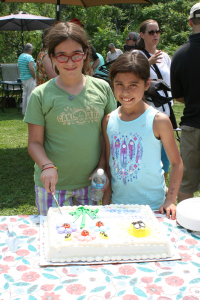 Over 70 Norway Lakers attended our AGM and BBQ.

Nathan Garrow offered to organize a Norway Lake golf tournament in August.  It was well attended and fun was had by all.

Thanks to Costco for your generous  donation to our BBQ, to our BBQ Chefs—the Licari’s and to Dave & Marie for hosting the AGM & BBQ. 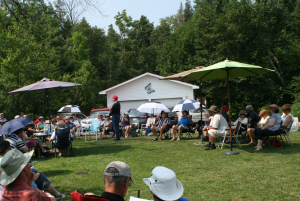 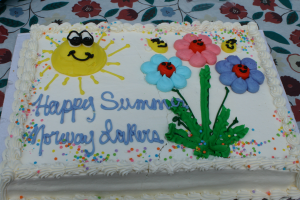